Finis Henderson was born in Chicago to a family of entertainers. His father was a song and dance man and Vice-President of Sammy Davis Jr. Enterprises and Sammy Davis was Finis’ Godfather.  Finis’ uncle Bill Henderson is a Grammy nominated jazz singer and character actor in dozens of movies and television shows.

In the 1980’s Finis moved to Los Angeles to embark on a solo career and was guided by his cousin Al McKay the rhythm guitarist from one of the hottest bands at the time, Earth, Wind and Fire.   Finis was signed to Motown by Suzanne de Passé who signed The Jackson 5 and The Commodores.  Al McKay produced Finis’ self-titled album and Stevie Wonder wrote one of the songs on that album.

“Skip to My Lou” one of the songs on that album became a R&B/funk hit, is still played on radio stations today worldwide particularly in Japan where it has a cult following. In 2013 Universal Music which bought Motown released a digitally remastered CD version of “Finis”.

While working to develop a music career, Finis earned a living performing his impressions in comedy clubs across the country including The Laugh Factory, Improvs and Stardome. The legendary Mitzi Shore who founded the famous Comedy Store gave Finis a platform to perform on and where he made lasting relationships in the comedy world. Richard Pryor and Robin Williams performed improvisations with Finis there. Pryor was so enamored with Finis that Richard invited him to be the opening act for his movie “Live on the Sunset Strip”.  Subsequently Finis opened for many of the top names in comedy including Rodney Dangerfield, Alan King and Robert Klein.  Finis currently opens for Jay Leno at the Mirage in Las Vegas when their schedules permit. 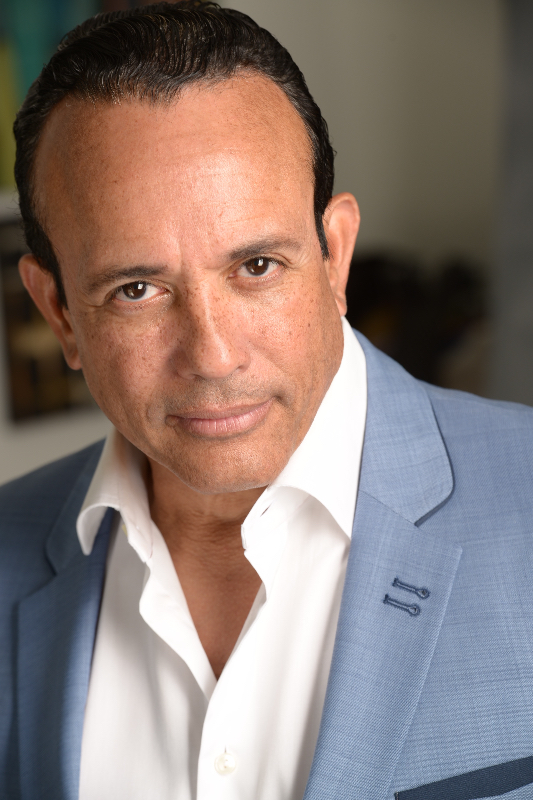 In 2013, after performing a musical concert at the $1 billion Red Rock casino in Las Vegas’ toniest community of Summerlin, Finis headlined for a week at the Laugh Factory in the Tropicana on the Las Vegas Strip.

Today Finis concentrates his work in three markets (1) cruise lines, (2) casinos and (3) corporate.  Finis is one of the most prolific headliners on Royal Caribbean and has also worked for other cruise lines including Holland America and Princess. After making many appearances in Atlantic City, Finis was the recurring headliner at Gold Strike in Tunica before it was sold.  Finis also performs at private high roller parties at casinos in Las Vegas and throughout the country, which are really more akin to corporate events.  “There is a real overlap now between casinos and corporate particularly as Las Vegas has become more dependent on conventions and trade shows and less on gambling. In the past few years, aside from my public work with Jay Leno at the Mirage, all of my performances in Las Vegas have been either private high roller or corporate events; actually that has been true of Reno too where my last two Reno shows were for a health care company and a building supplies trade group”, Finis concluded.

Finis Henderson has been the leading choice of the world’s largest companies including many in the Fortune 500 to entertain their clients and employees. “I told Finis he has tremendous Wall Street appeal as his corporate client list includes every industry sector in the S&P 500”, said Ken Frankel a former hedge fund manager whose firm is Finis’ current manager.